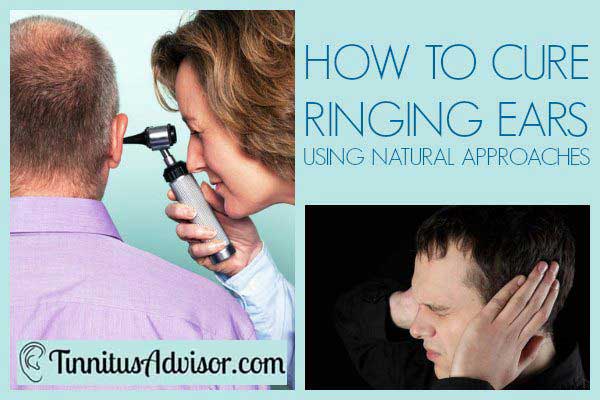 Have you got buzzing, roaring, or whistling noises in your ears? Want to know how to cure ringing ears? Outlined below are 6 ways to relieve the noises in your head.

The human ear is an amazing, but also fragile organ. It has to be able to detect anything from the softest whisper up to the loudest roar. The way that it is put together, though, makes it easily damaged. If you’ve begun hearing noises that no one else can, along the lines of a hissing, roaring, ringing, or buzzing, the problem probably isn’t just in your head.

Most likely, something is happening in your ear that is passing inaccurate messages along to your brain. These noises are called Tinnitus and can be quite distressing, so you’re probably quite desperate to find a solution on how to cure ringing ears.

Can Ringing Ears Be Cured?

The bad news is that there isn’t a direct cure for ringing ears that you can just go to a doctor and get. It’s often not even easy for a doctor to identify exactly what has gone wrong. Even if he/she could, the structures involved are so delicate that a physician would be very hesitant to tamper with them too much while they’re still mostly functioning well.

The good news is that not only can tinnitus be cured in most people if the underlying cause is treated, but it can be done in a natural way and with the kinds of tools and supplements that you can get on your own. To learn more about how you can do this, Click Here »

How To Cure Ringing Ears: 6 Ways To Relieve The Noises In Your Head

1. Protect Yourself from Loud Noise – It’s Not Your Friend! 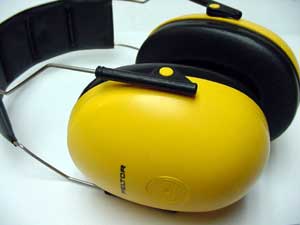 One of the main causes of tinnitus and ringing ears is loud noises or loud music. The bones that your ear uses to pick up on vibration in the ear and turn it into something that you hear are the tiniest in bones your body. They, along with the other structures of the ear, vibrate slightly in response to sound as a way of picking it up and transmitting it.

If you expose your ear to very loud noises, it makes the vibrations more intense than they should be and can cause some lasting damage.

Protective earplugs or earmuffs are a good way to protect yourself if you live or work in a place that makes completely avoiding loud noises impossible. You may like to check out these highly rated Eargasm High Fidelity Earplugs which are the perfect solution for concerts, musicians, motorcyclists, noise sensitivity conditions and more.

2. Check Your Medications for Tinnitus Culprits

Look closely at anything that may have changed recently with the medications that you take, including the ones that you get without a prescription. If you’ve started something new, there’s a fair chance that it is the culprit. Aspirin and products that contain it are particularly likely to cause trouble, but other NSAIDs like naproxen and ibuprofen can also cause issues. Simply cutting out a medication could be the solution that you need to get rid of tinnitus.

3. Eliminate Some Vices While Trying to Cure Ringing Ears 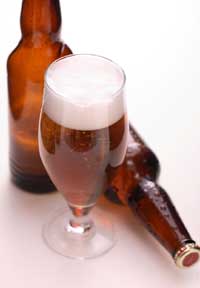 If you have a habit of drinking a lot of coffee or alcohol, the solution to how to cure ringing ears may very well be to cut back. The same thing applies to smoking cigarettes or using smokeless tobacco products. All of these are things that can disrupt the way that blood flows through your body. Basically, they can cause changes that result in your ears getting less blood than usual. This can cause problems, and it can also interfere with your body’s efforts to heal.

Cutting back on salt is also a good idea. It can boost your blood pressure, and people sometimes find that this makes their tinnitus more intense.

4. Exercise and Generally Move Around More

Your body does a better job of picking up oxygen and sending it, along with nutrients, all through your body while you’re moving. Exercise is a particularly potent way to improve blood flow, which makes it a good natural cure for ringing ears. It could also help to move around for at least a few minutes every hour to help keep your blood moving, and this is also good for your health in general. 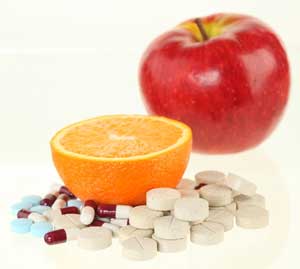 People who have tinnitus seem to be more likely than average to be deficient in zinc and vitamin B-12. You can get the former in the form of a lozenge. If it doesn’t taste too bad, that’s usually a sign that your body needs it.

For vitamin B-12, studies have mainly focused on using injections. You can get these from a doctor pretty easily, and might even be able to arrange to do them on yourself. If you’d prefer to focus on how to cure ringing ears naturally without the needles, though, some people have reported improvement in their condition by using vitamin B12 tablets as a tinnitus supplement.

Ginkgo biloba is a plant that is also helpful to some people. It seems to help reduce inflammation in the blood vessels, which is another way of improving the blood supply. You can learn more about the best supplements and vitamins for tinnitus here

6. Be Patient, Stay Positive and Don’t Give Up!

The known tricks for how to cure ringing ears aren’t quick fixes. Many of them take months to have any effect, so you need to be patient and stick with whatever you’re trying for at least six months before you declare any particular approach a failure. It is also important to stay positive even if your tinnitus is making you feel frustrated, angry or hopeless, because it can impact your quality of life, leading to anxiety and depression.

While you’re still in the process of figuring out what works for you, there are things you can do to make your condition less troublesome. If it’s disturbing your sleep, for example, you may benefit from using melatonin. You may also want to look into natural treatments for tinnitus. 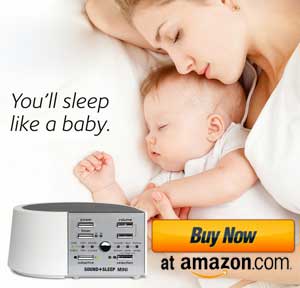 Many people also find that by using a Sound Machine that produces a range of natural background sounds makes them more comfortable, especially at night time when trying to sleep. It seems that having a real sound in the room can drown out the sounds involved in tinnitus, even though they’re not real.

If you want something that also serves a useful purpose, you can pick up an air purifier or a fan, or even experiment with loading some white noise tracks onto your mobile phone and using headphones if you want an approach that isn’t too obtrusive to use out in public.

Get Relief From Tinnitus: